New Games Only for Windows 10

Despite numerous incarnations of popular video game platforms, the computer remains the king in terms of games. It’s a platform that’s provides a relatively easy way for new and independent companies to get their titles in front of gamers.

Unlike major game system manufacturers, unless an individual is dedicated to PC gaming, there are few lists or other ways of finding games that others have found engaging. In many instances, players don’t discover them until they’ve been ported to other game platforms. The following are some of the titles that are best for Windows 10.

The strategy game celebrates its 20th anniversary by including several years’ worth of expansions into a single package featuring over 200 hours of gameplay and 1,000 years of human history. It combines compelling campaigns with 4K Ultra HD graphics, new content, and 35 different civilizations in the quest for world domination.

The game is unique for its lack of combat. Instead, the player is a detective charged with solving a murder. The character can be developed in multiple ways, from a callous capitalist to a sensitive math genius. The dialog leads the action and character development. Depending on the personality traits highlighted or suppressed, the protagonist may be subject to paranoia and
hysterics or substance abuse and self-destructive behaviors.

A standout in the horror genre, it’s set between Half-Life and Half-Life 2, with Alyx and her father discovering more about the world’s alien invaders. Designed for VR, the game features stunning graphics and the ability to loot locations for tools, along with headcrabs that will launch themselves at a player’s face. It’s a great time for players to invest in a VR headset.

Players can immerse themselves in a realistic feudal life simulator with the gamer tasked with expanding the reach of the kingdom. The medieval RPG presents plenty of opportunities for battle as players customize their character and forge a new world from the ashes of the old
that’s been ripped apart by civil war.

What began as an unknown, low-cost game has evolved into one of the most recognizable titles in the world. Players are transported to a randomly generated world in which every individual has their own personality and needs, along with skills essential for survival. It’s up to players to make their colony fail or prosper, depending on how well they can manage each character in a
seemingly boundless world. 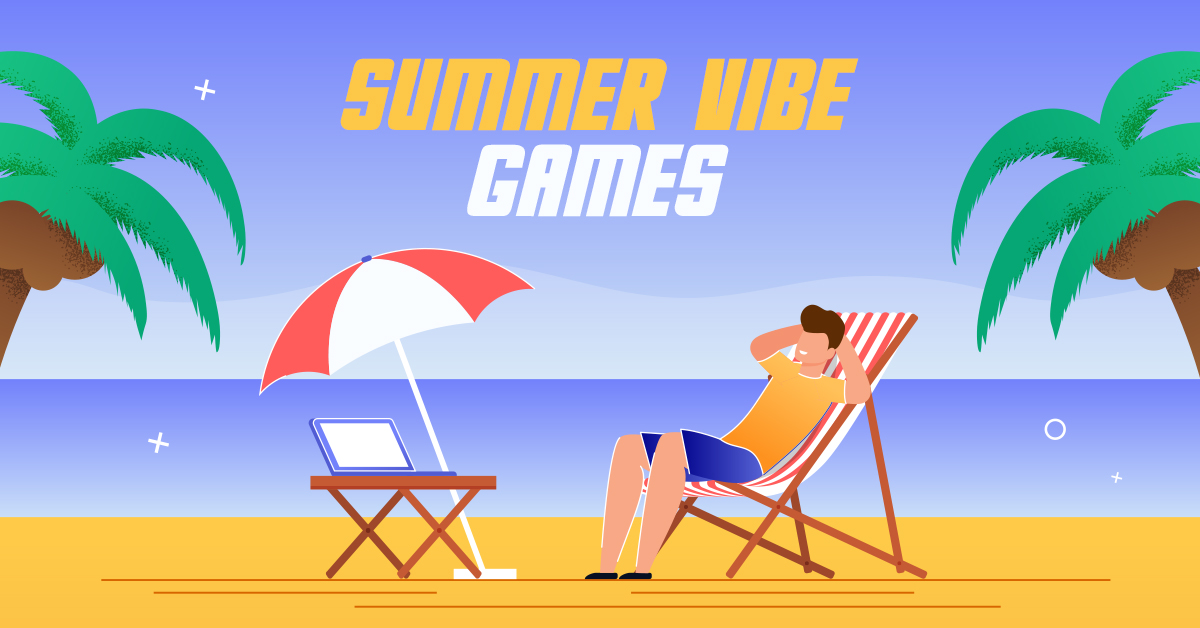