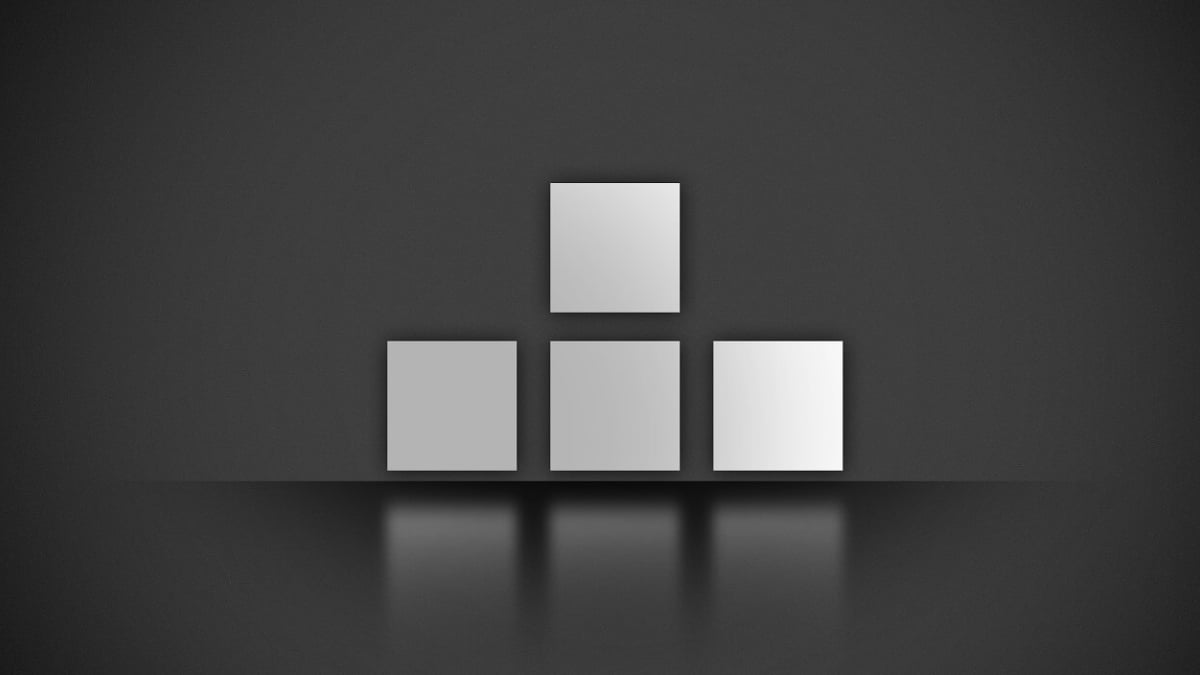 Gamivo Blog / Now Trending / Why is Tetris still so popular?

Why is Tetris still so popular?

Tetris is the best selling video game of all time. And even now, 35 years after its creation in 1984, the popularity of this game doesn’t seem to be going away. So what exactly makes this iconic puzzler so alluring to so many people? That may seem like quite a mystery, especially when you consider the variety of more elaborate and advanced options available on the market. So let’s try to solve this riddle by taking a closer look at this timeless creation and its history.

How it all started

The long history of Tetris started in Moscow in 1984 with Alexey Pajitnov, a software engineer working for the Soviet Academy of Sciences. He was inspired by his favorite puzzle games he used to play as a child and decided to base his project around the concept of tetrominoes. A tetromino is a shape made out of four singular squares connected to one another in different ways. With this, he was able to create a puzzle in which players have to fit the blocks together in order to fill the whole row. Despite its simple origins, the game’s popularity took off right away, and it started to gain fans around the Soviet Union. However, it was the deal with Nintendo from 1985 that made Tetris into the global phenomenon it is today. Since that moment forward there have been many different variations published, but all of them are centered around the original idea which proved to be a hit all over the world.

Why do we feel so strongly about it?

The best-selling title didn’t appear out of thin air. We’ve all played Tetris in the past, and many of us are probably coming back to it from time to time even now. And that’s the key to the unbelievable success of this game. It’s not only enjoyable to play, but it also brings back good memories. For many, it was the first video game they played, and that’s how their love for gaming started. Even after moving on to more advanced and challenging productions, Tetris will always be the one to make you feel nostalgic.

However, the simple design doesn’t mean that mastering the skills needed for advancing to the next levels comes without a challenge. You need to train your reflexes and be able to pay constant attention to the game at hand. Otherwise, you won’t be able to keep up with the accelerating pace. Another benefit of playing Tetris is the improved ability to analyze the situation since you’ll have to make quick decisions and alter your strategy as the game goes on.

Tetris is just too addictive to forget

You may decide to play for just a few minutes, but the thing about Tetris is that it’s difficult to deny yourself the pleasure of playing just one more round. And one more. And maybe just the last one before you’re really going to stop. Its uniqueness lies in its simplicity. There are no enemies to beat, no storyline to follow, and no final goals that you need to strive for. Yet, it’s able to successfully hold your attention without becoming boring with time. That’s because it takes advantage of our innate need for creating order out of chaos. There’s just something incredibly satisfying about being able to create those even rows of blocks and seeing them disappear in front of our own eyes. And since the only thing left for us to see are the elements that didn’t match, we just feel compelled to repeat the whole process over and over again.

Join the Battle of the 1000 Warriors and claim a discount code!