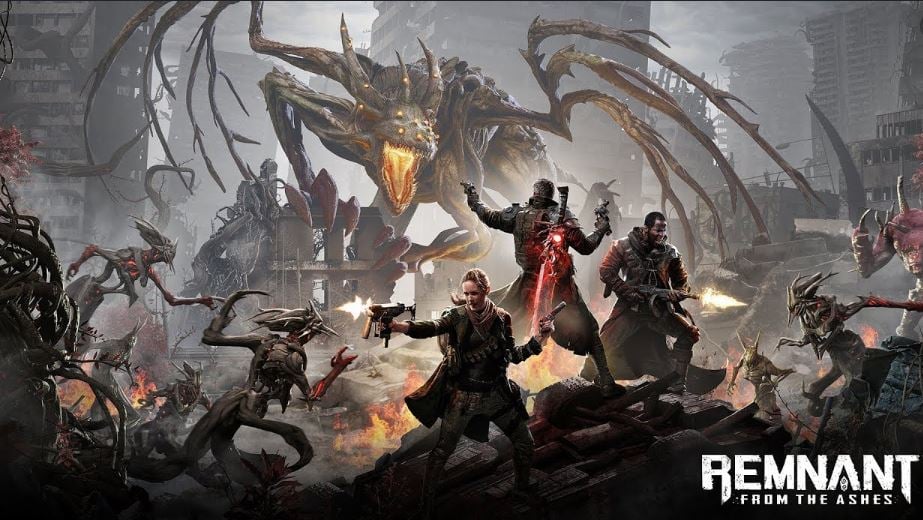 Gamivo Blog / General / What to Expect from Remnant from the Ashes

What to Expect from Remnant from the Ashes

Ever since From Software bestowed upon the gaming community the gift of Dark Souls, along with its spiritual predecessors and successors, the gaming world has been hungry for more takes on its formula. Remnant from the Ashes is one such take on the Souls-like idea with several added spins that make it a more unique experience.

Bring a Gun to a Sword Fight

The key difference between Remnant from the Ashes and other games in the Soulsborne subgenre is that you have the option of using gun weapons. Ranged abilities aren’t anything new to games like Dark Souls but they’ve always come in the form of spells that are balanced through long casting time and limited mana.

Rifles and pistols may sound like a recipe for broken game balance but Remnant from the Ashes handles it elegantly without hampering the shooting experience. For starters, ammo is scarce and limited so relying on your ranged attacks isn’t always the best idea. Even when you build your character for range, you’ll still need to use your melee weapons quite a bit.

On top of that, where Dark Souls chooses to surprise with enemies hidden around corners and behind doors, Remnant from the Ashes prefers to overwhelm through groups. It’s rare to find a lone enemy and when you do, assume that it’s a trap. Dealing with groups of enemies attempting to swarm you makes aim and accuracy incredibly important for both survival and conserving ammo.

One other key aspect that Dark Souls veterans need to keep in mind about Remnant from the Ashes is the game’s randomness. No two players will have the same experience, from map structure to item location. Getting through the game purely through a walkthrough won’t cut it here.

This can, admittedly, end up creating a sense of sameness as areas appear to use the same textures and patterns quite often. The upside is that you can replay the game regularly and it won’t feel the same from a gameplay perspective.

Where Remnant from the Ashes truly shines is in its approach to player and enemy levels. Most action RPGs like Dark Souls will have set levels and strength for enemies in each area of the game. Remnant, on the other hand, determines the level of enemies based on the player character’s overall gear strength.

This eliminates the possibility of over leveling through sections of the game. At the same time, no enemies feel too strong to deal with it. This strikes a nice balance that leads to a game that feels challenging enough to play yet doesn’t force the player to grind out levels to overcome them.

Compared to other Souls-like games out there, especially the subgenres namesake, Remnant from the Ashes is designed with co-op play in mind. From boss fights to swarms of enemies, the design intent looks and feels like a game where having someone cover your back is the order to the day.

While you still can play and beat the game on your own, the experience feels dramatically different when you have at least one more person by your side.