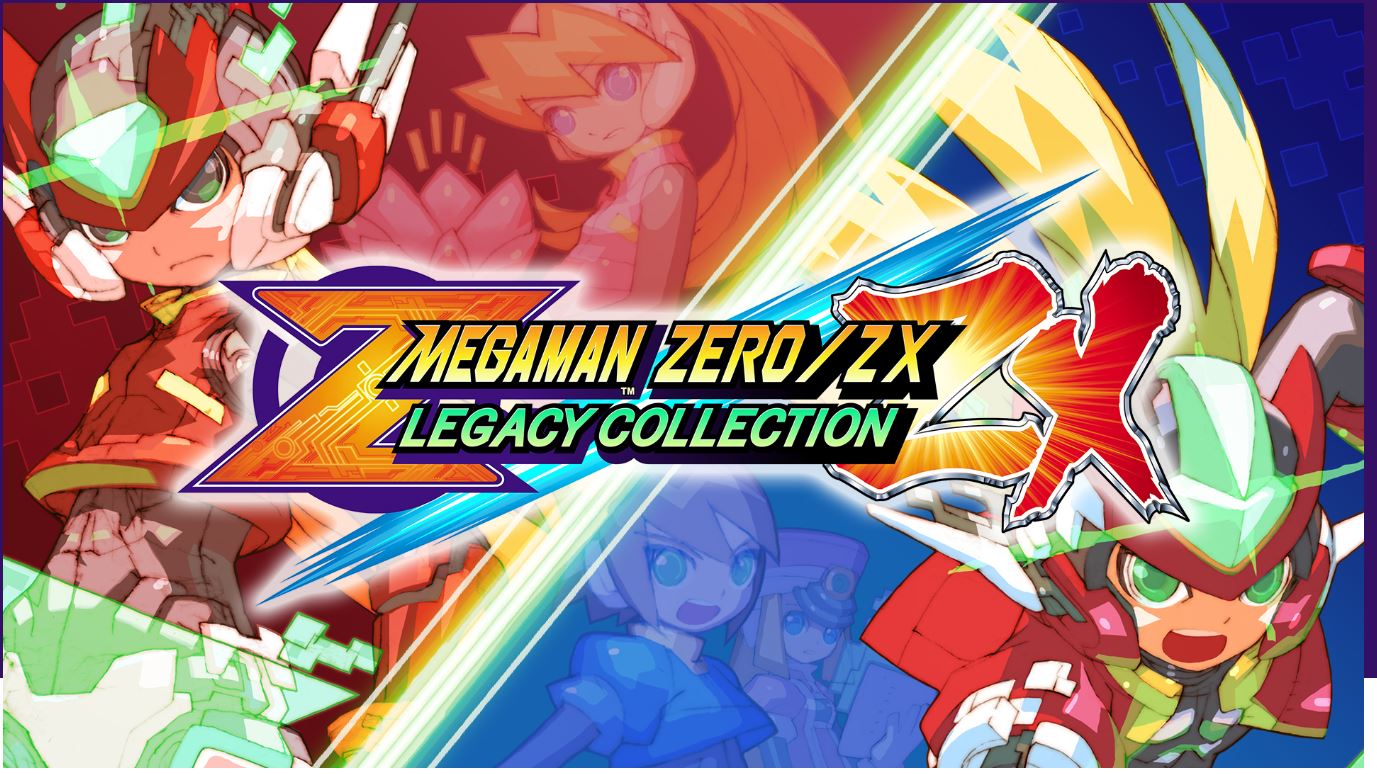 In short, the Mega Man Zero/ZX Legacy Collection successfully rekindled my long-term love affair with the franchise. As one of the video game industries’ most iconic and eternal characters, Mega Man has made a name for himself down the years.

And that popularity comes as no coincidence.

But despite the apparent age gap, I was surprised to see just how much each game in the mega-bundle stands up today. Not least so, in comparison to current-day contemporaries.

As with all bundles, though, it’s a slew of unexpected extras that provide the sweet icing to a well-rounded cake. One that’s both richly fulfilling and wholesome. Overall, this all-in-one-package acts as a sumptuous slice of Run n’ Gun, Hack n’ Slash gameplay that’s utterly irresistible and instantly gratifying.

Especially true for firm fans of the franchise.

On that note, let’s look at what the Mega Man Zero/ZX Collection consists of, and why it’s worth a buy.

As you’d expect with any ‘Legacy’ collection, the Mega Man Zero/ZX bundle packs quite a punch, to pardon the phrase. Released for the Nintendo Switch, Xbox One, PS4, and streaming platform Steam, the mega-pack provides six classic games as standard.

These include all four Mega Man GBA games. But also, both Nintendo DS titles. Fantastic stuff. Better still, there’s’ even an all-new competitive mode to enjoy—alongside online leaderboards to track your progress.

What more could you want, right?

In terms of gameplay, the frenetic formula will be instantly familiar to fans. Traditionally, these old-school platformers are known for their difficulty. And even today, that fact remains true.

However, this time around, a few tweaks have been introduced to fine-tune the experience. By way of eliminating the heartache that comes from repeated failure, the player can now make use of save points.

These aren’t save-states in the traditional sense. That said, they do help eliminate the grind. Meanwhile, providing a welcome respite. Instead of restarting a level from the beginning upon death, players can pick up where they left off from pivotal points in the level. Thus, alleviating some of the pain.

On top of that, there’s also a “Casual mode.” At the beginning of each campaign, you’ll be able to pick between casual and regular difficulties. While normal mode mimics the original games to a decent degree, casual style removes the threat of damage from various in-game obstacles. Such as pits and spikes. Meaning, Mega Man can’t take any damage.

During casual play, Mega Man comes locked and loaded with a broader array of weapons and abilities. Pretty cool stuff.

In truth, the Mega Man Zero/ZX Legacy Collection boosts beautiful pixel art graphics. On that note, each game has been lovingly re-rendered. As a neat addition, though, an all-new filter option allows you to tinker with visual settings.

The “soft filter smooths out the pixels. Thus, issuing a more seamless image. All the while, the “no filter” option creates crystal-clear pixels.

The result is pure pixel perfection.

Funnily enough, my favorite type, though, is the option to revert to DS and GBA graphics. More in line with the gloriously rough-edged graphics of old. But with a modern touch.

All in all, the Mega Man Zero/ZX Legacy collection brings all six classic games to the current-gen in spectacular style. Not only does the bundle look beautiful on modern-day displays. But also, the wholesome host of new game modes on offer creates a seemingly endless supply of fun.

If you haven’t already, go out and play this mighty, mega-pack today.

What do you think? Is the Mega Man Zero Z/X Legacy Collection a fitting tribute to the legend? As always, we welcome your views.

With that in mind, feel free to chip in via the chat below