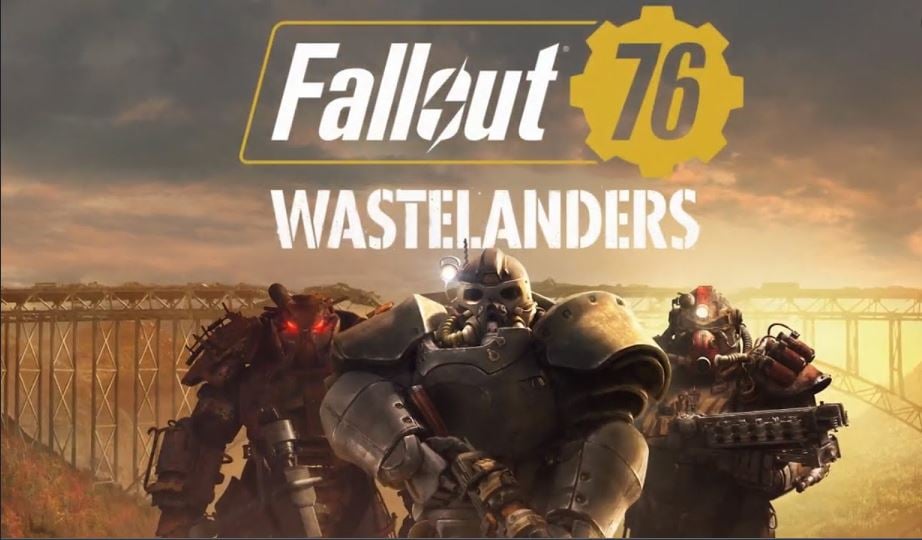 Everything You Need to Know About Fallout 76 Wastelanders

Fallout 76 got off to a rocky start when it launched in 2018. From all-too-common server issues to missing features considered fundamental to the series, Fallout’s first foray into the world of live services could have definitely gone better. Wastelanders is Bethesda’s third attempt at expanding the turbulent game and right the ship.

In this post, we’re going to look at all the new features and goodies coming to Fallout 76 in its newly released expansion, Wastelanders.

Out of all of the game’s shortcomings, none garnered more of the ire of fans than the lack of human NPCs. Bethesda’s main objective with Fallout 76was for players to experience the wasteland of a post-nuclear war USA as the dwellers of the first vault to open its giant metal door. This, however, made the world feel dead and, well, not like Fallout. Wastelanders change that by introducing for the very first-time factions of human non-playable characters.

With quests that require players to choose sides, the conflict between the factions lines at the heart of the expansion’s story. On top of that, players will get to explore individual character stories, as has been popularized by previous instalments of the beloved game series.

Picking sides and interacting with characters in Fallout 76Wastelanders isn’t just for show and story purposes. Depending on who you speak with and which quests you complete, you could end up having them join you in your C.A.M.P, your character’s base. Complete more quests for them and you could eventually deck out your new digs with items and facilities unique to each NPC. There’s even a chance to spark a romance route in your conversations.

The two factions that enter the Fallout 76 fray in Wastelanders are the Settlers and the Raiders. You can do quests for both factions and this is where the expansion’s reputation system comes into play. By completing quests for either faction, you’ll raise your reputation with that faction. You can raise your reputation with both the Settlers and the Raiders without affecting your standing with either. There are a total of seven rep ranks and each time you achieve a rank, you get a notification along with some juicy rewards.

The price is right

We’ve saved the best part for last. Fallout 76 Wastelanders is available to all players completely free. No entry fee required. Not bad for an expansion that takes one of the biggest complaints with the base game and turns it around.

At the moment, Fallout 76 players are reporting that the new expansion has breathed new life into the game. For the most part, it feels more like the Fallouts of yore. There have been reports that the dialogue and its options can feel quite shallow and the NPC stories don’t have as much depth as in past games. Whatever the case may be, it’s clear that Bethesda is willing to go back on its initial plans to improve the game.