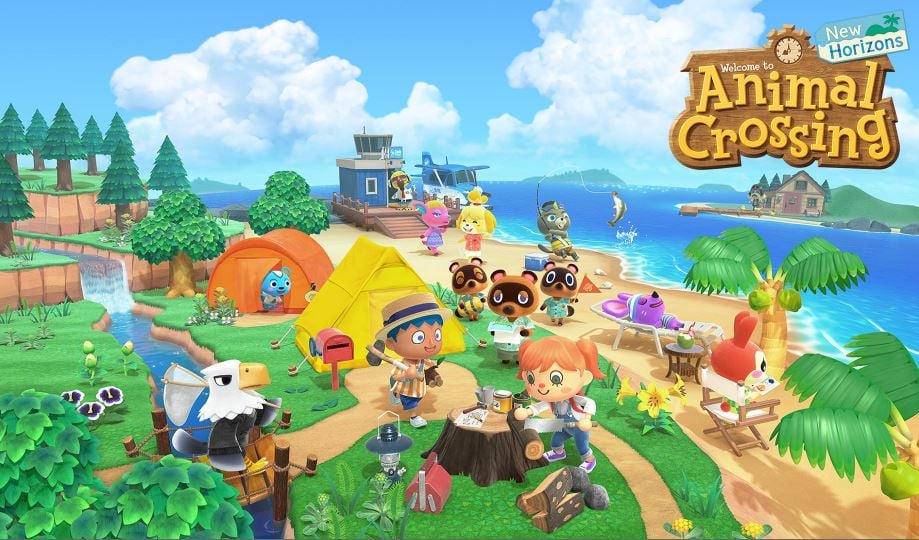 Have you ever been to a world in which you can wander freely? A place in which you can go wherever you like, explore different places, and complete various challenges and quests—a place where you can freely interact with others. Well, I am talking about none other than Animal Crossing: New Horizons.

So, how is Animal Crossing New Horizons gameplay like? The game starts with the player coming to a deserted island. The player can then decorate the whole island. It is a complete life simulation game that players can enjoy. It’s like the game wants the player to stay on that island and enjoy it. The game gives opportunities to the players to live and enjoy. They can decorate the island, socialize, interact, and do whatever they like. They can also go fishing or in search of valuable items. The items can be used to decorate the island. The player character is customizable, and its appearance can be changed. There is also an in-game currency called Nook Miles, that is earned by completing different tasks. The currency is used to buy premium items for the island. In short, after taking all things into account, Animal Crossing New Horizons is a complete package of entertainment for Nintendo players. So, what are the things that make it unique from others?

As mentioned above, the New Horizons came from its first series, Animal Crossing, in 2001. So, since 2001, it has obtained quite a large number of a fan base and supporters, and most of its players are consistently playing from the first series. This is why Animal Crossing New Horizons was a special release in the gaming industry.

Animal Crossing New Horizons has a unique feature. It adjusts the island weather depending upon the player’s real-world location.

The players can have a bunch of stuff to do. They can always stay busy. Animal Crossing New Horizons has even more exciting features to attract players.

One of the best things offered in Animal Crossing New Horizons is that a player can enjoy multiplayer co-op gameplay with up to four players locally and eight players online. This is a point worth mentioning.

Here are some tips that will make your gameplay more enjoyable and entertaining:

The player must collect all the animals and bugs that can be found in trees, flowers, rocks, and groves. After the collection of all the bugs, there is a reward offered, so you must start doing it after starting the game.

The player must plant a lot of trees as this is one of the best ways to earn a good income in the game.

The player must never stop crafting. Tools are crafted from the items that are found from the ground. These crafted tools can be beneficial. They will keep your inventory full so that you would have no problem at all.

Here are all the things you need to know about Animal Crossing New Horizons. Do you want to experience it? Buy a copy and dig, craft, collect, and enjoy.